DMRC is ready to mark its presence soon in the country’s housing sector. Housing Sector is the most important sector in India that has been a major donator in India’s economy. One can hardly deny to the fact that Investment in Real Estate is one of the most lucrative one.

But sudden news has been out that Delhi Metro Rail Corporation has declared that it’s all set to enter the residential real estate market and will built around 500 flats, ranging from 60Lacs to 1 cr. in Janakpuri and Okhla.

It has been almost 15 years of success; the Delhi Metro Rail Corporation (DMRC) is all set in undertaking into the real estate sector. Initially they have planned to build around 500 flats. A senior official has said that the procedure has already begun. He has mentioned that the booking procedure will start within two months.

People can book a flat in Janakpuri and Okhla area and around 460 flats is being offered in Janakpuri area and the remaining 90 flats will be ready in Okhla region. But this is not confirm, the formal proclamation will be made soon.

Although the construction process has not yet started but the plots have been identified. Nearly 2 years of time period has been estimated for the completion of the project. Here the blend of 2 BHK and 3 BHK flats will be offered.

Basically it is an attempt to boost Affordable housing for the middle class people, who can’t extend their range much. And because of the prices some of the people are not able to own it. Another sterling step which DMRC has taken that DMRC will keep 15 percent of the flats reserved for the economically weaker sections.

The brochures are estimated to be out within a month. The selling process will follow the same model as Delhi Development Authority (DDA), which means that the allocation will be done through a lottery. 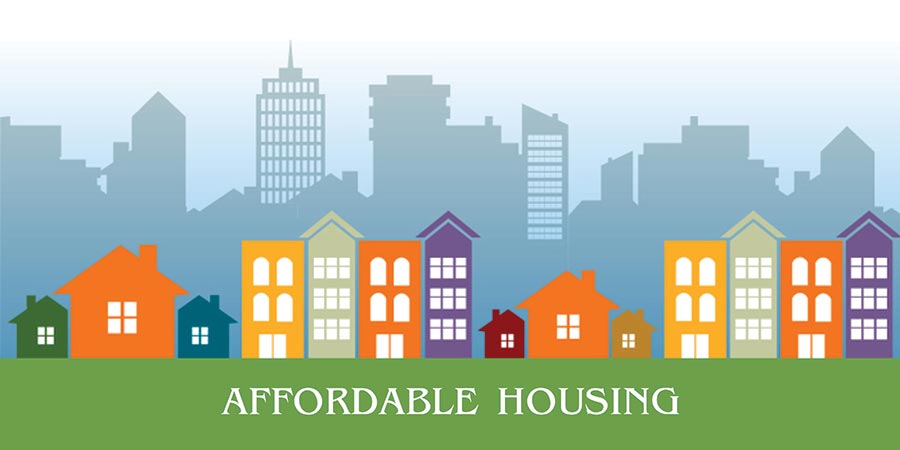 Way offering a benefit to their staff, Delhi Metro Rail Corporation (DMRC) has already developed a number of quarters for its staff, so building property is nothing new to the corporation. However, it will be their maiden venture in the residential real estate market.

Observing the huge success of Delhi Metro over the last decade, DMRC might come into view as a big player in the real estate sector of Delhi NCR. With this thought I can say that DMRC has taken a big step for the people who are in search of houses. They have also made the keen thought towards the prices.

Another plus point that will add cream to this step is the Janakpuri- Noida “Magneta Line” of the metro that will bring relief to the commuters. Revising the deadline they will be announcing the launch till September 2017.

People these days are in major search of the houses nearby metro station as it is the easiest way to commute, and with the DMRC initiative all the major problems of housing at attractive prices and commuting gets in hand.

There is no denying that every person on this earth is unique and they need a unique house to live in. Numbers of builders are in nip and tuck race to design the residential projects. After a huge research, out of all which I found to be best for you is Tata Eureka Park Noida. The relinquishing housing which holds the blend of 2BHK + 2T, 3BHK + 2T and 3BHK + 3T ultra- modernly build apartments.

The best part is its builder who is Tata Value Homes, who basically deals in affordable property. The builder has very smartly chosen its location which is Sector 150 Noida which is the hub of goodness. Moreover, you are getting smart home under attractive price. All in all the location enjoys all the benefits of connectivity, schools, institutes, hospitals and much more in close vicinity. Non peril project it is, which you need to hold soon.

Just expand your mind and time and check the best deal. Moreover it is the best time when everything is in favor of Real Estate. 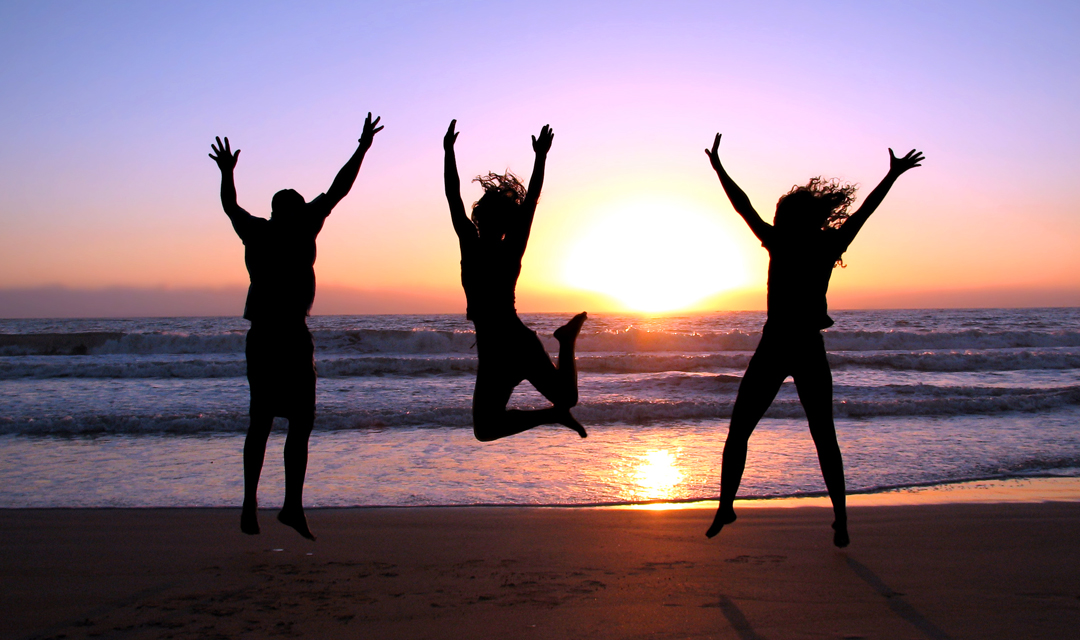